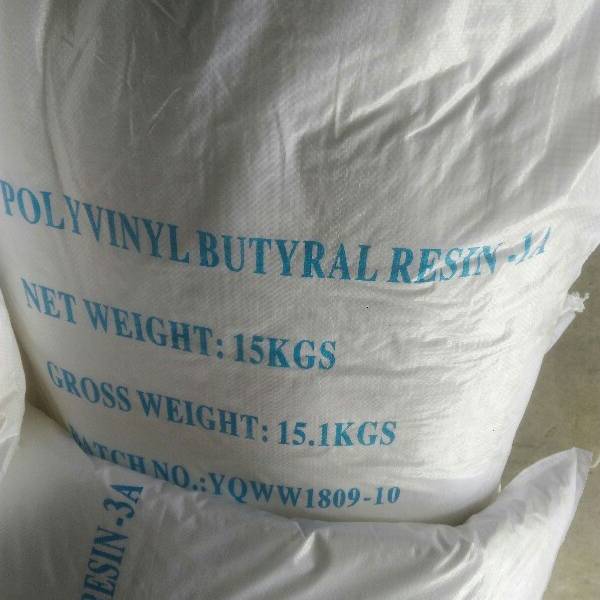 The manufacturer is a state-owned listed enterprise; We can customize it according to customers' viscosity requirements. it also known as Polyvinyl Butyral; CAS ;915977-69-4; It is used as a glass interlayer in automotive, architectural, etc.


Send email to us

Write your message here and send it to us